Fox gave allowed us to view 3 seasons of their television reboot of the 80’s film franchise seemingly out of the blue. I remember looking over the plans for the show back in 2016 wondering how was it was going to work. Ultimely, I have to say hats off to the

Murtaugh does his thing of doing too much to everyone’s displeasure.

writers and performers for making this project work; the biggest wins came in the development of supporting characters, the telling of overarching stories, and somehow finding a way to bring conflict into the impossible world or Murtaugh and Riggs, and later, Cole.

Personally, I’m always looking for any Black women in the cast especially any new faces. The casting of Trish Murtaugh and addition of Det. Sonya Bailey met and exceeded expectations, respectively. For some reason, we got a bit of back story on Trish, Capt. Avery, and even Dr. Cahill, Riggs’ psychiatrist, to go along with the origin of Riggs, but there was little learned about Bailey even when she was given a serious partner later in the series. The older Murtaugh kids grew in numerous ways; the same couldn’t be said for Baby Murtaugh. It seems as if she was only mentioned to match that of the films, because she was rarely mentioned throughout the story and noticeably absent during big Murtaugh family moments.

Martin Riggs was a mess of a man that game with so much baggage that it became the undercurrent of the first two seasons. The man had trouble coming at him from all angles; work, family, relationships, you name it. In between the unravelling of his story, 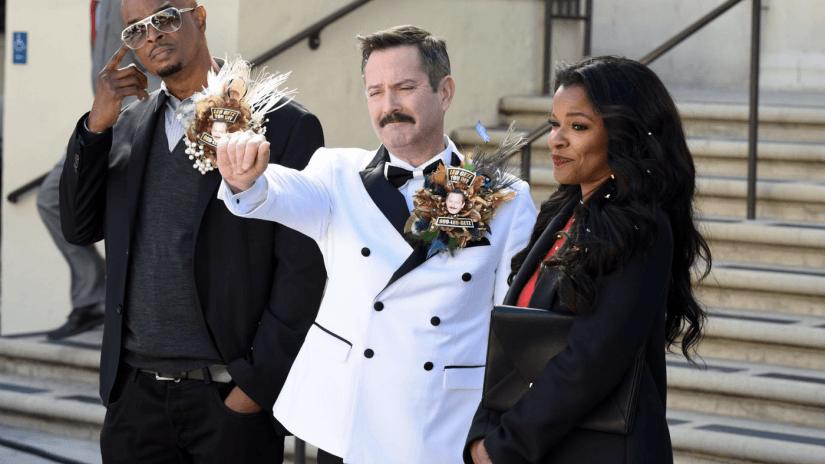 Leo Getz was also adapted from the movies and stole a number of scenes. Look at Keesha looking all good.

there was no shortage of small scale crisis events; every now and then, they would tie in to the overall theme of Riggs’ messy life. As with most police action shows, they seemed to have jurisdiction all over LA to chase, murder, and blow up shit. They not-so-smoothly ousted Clayne Crawford from the storyline only to keep the trend of Murtaugh having a messy partner, but Wesley Cole seemed to be even more adamant about getting with the program of inclusiveness. Speaking of inclusiveness, Roger Murtaugh was so extra from his need to know everything to his obsession with doing the most. If Riggs and Cole were messes of men, Murtaugh was an organized mess.

The report came that Damon Wayans was ready to step away, and the writing was on the wall for this show. It remained true that every week there seemed to be a break from the comedy and outrageous events to come back to some sort of levity. I’ve mentioned before that the flow of the show always took the unnatural turn of soft music and moments of reflections. All is no more; Lethal Weapon has joined the pile of shows that Fox scrapped for the fall of 2019. Mostly, I’m going to miss the weekly doses of Keesha Sharp and Michelle Mitchenor. 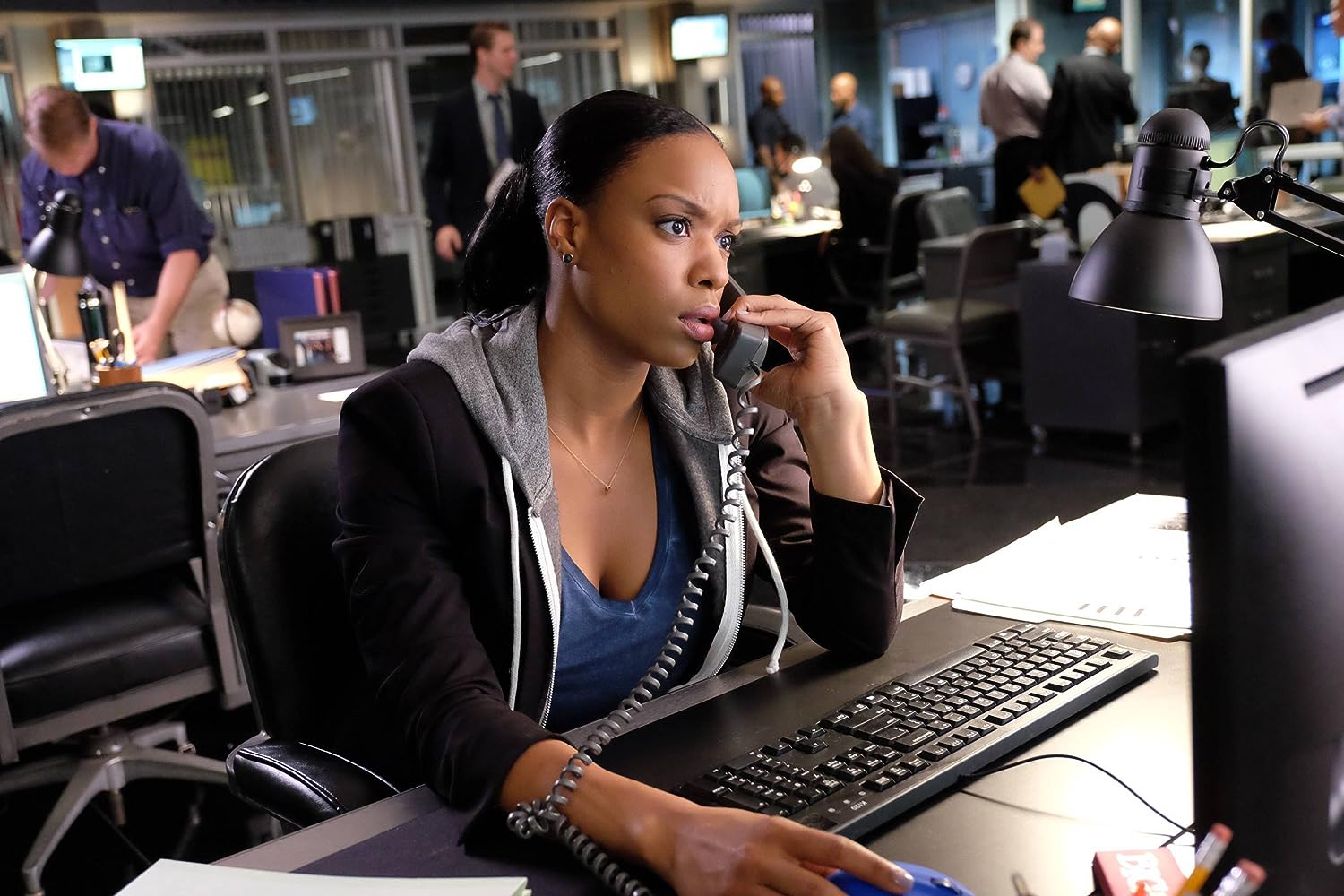